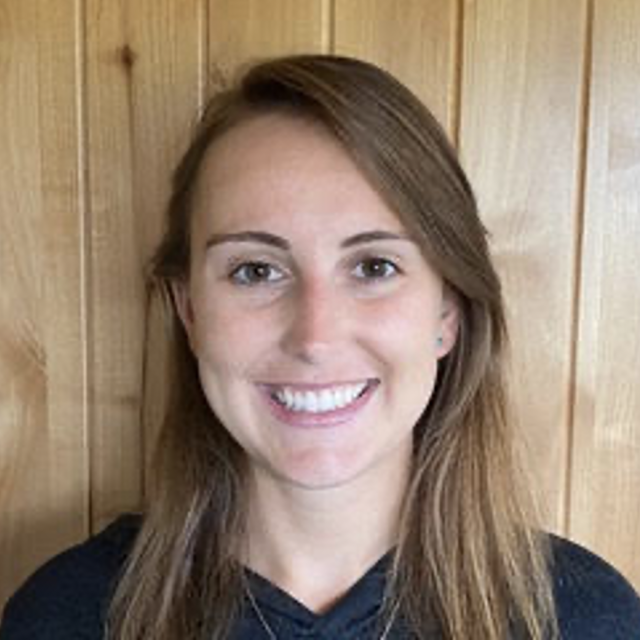 Hannah Grotzinger received her B.A. in Neuroscience with a minor in Global Health from Middlebury College in 2016. After graduating, she worked as a research assistant at MIT under the mentorship of John Gabrieli, Ph.D. Hannah’s work at MIT centered around studying the neural correlates of academic achievement in middle school students from diverse socioeconomic backgrounds. As a graduate student, Hannah is interested in exploring the higher cognitive functions of the cerebellum and how sex steroid hormones influence cerebellar structure and cerebro-cerebellar functional networks. Outside of research, Hannah enjoys playing water polo, swimming, and hiking.