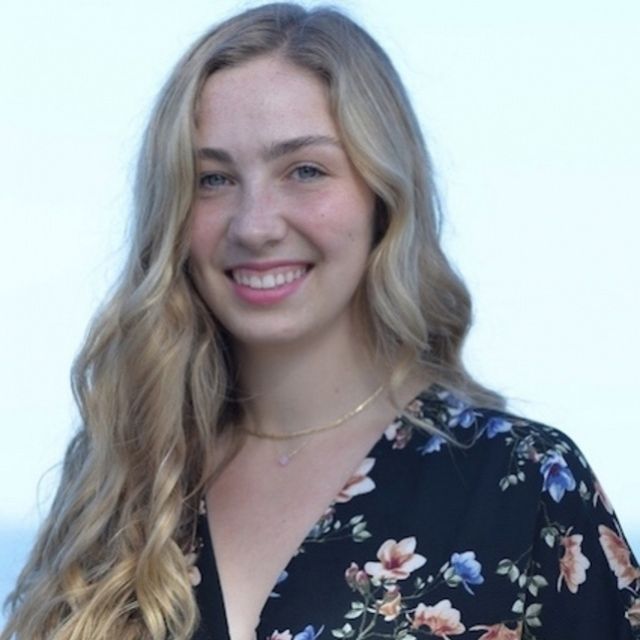 Laura Pritschet received her B.S. in Psychology from The University of Illinois, Urbana-Champaign in 2017. As an undergraduate, she worked as a research assistant in Dr. Sepideh Sadaghiani’s lab, investigating the functional role of spontaneous neural activity and connectivity of large-scale brain networks. She completed her Bachelor’s Thesis under the mentorship of Dr. Andrei Cimpian, investigating the cognitive development of empathy in young children. Laura’s research interests were largely shaped by the women around her, especially by those going through menopause and reporting issues with memory and attention (“menopause fog”). As a graduate student, she investigates how sex steroid hormones, as a function of reproductive age, shape structural and functional brain networks underlying higher-order cognition. She works to understand how cognitive dysfunction, in response to the decline of sex hormones during midlife, might vary among individuals. The goal of her research is to identify markers of vulnerability among women at risk for significant cognitive decline and disease susceptibility in post-menopausal years. Laura is also passionate about advocating for women’s health research and policy. In her free time, she enjoys being around her friends, listening to music, and eating sandwiches.